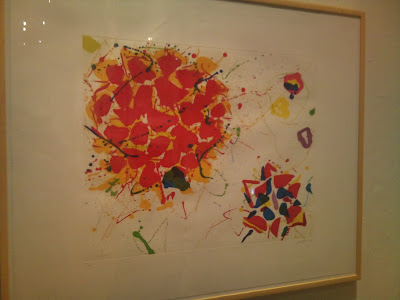 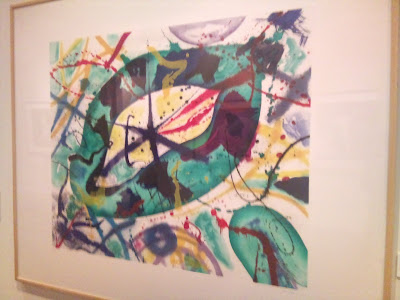 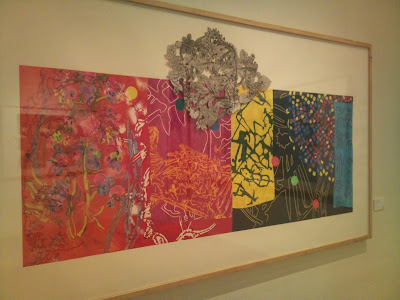 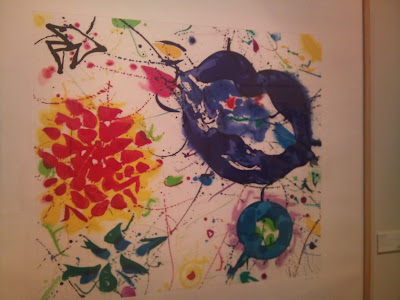 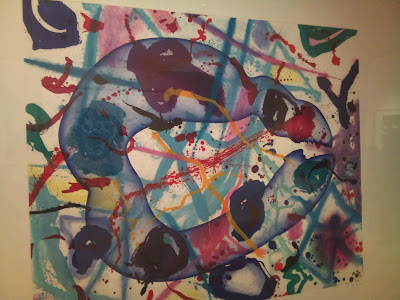 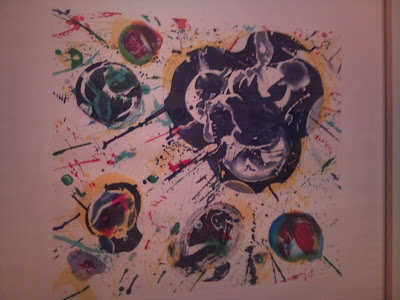 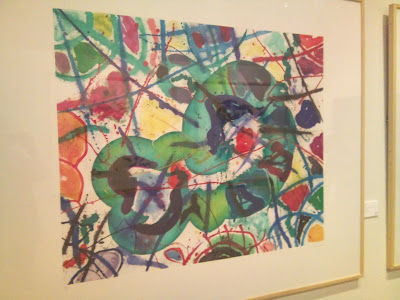 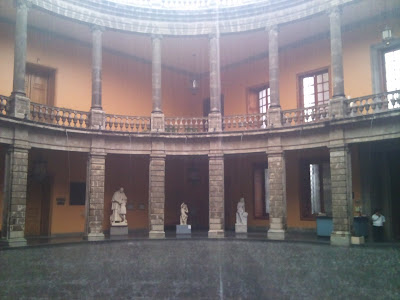 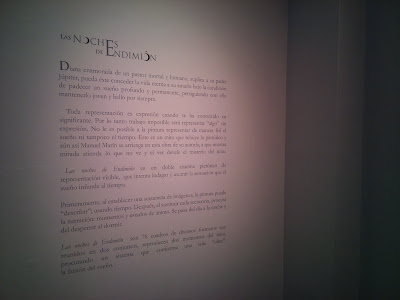 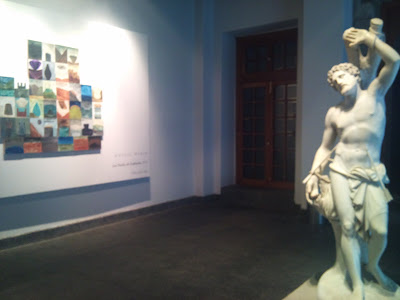 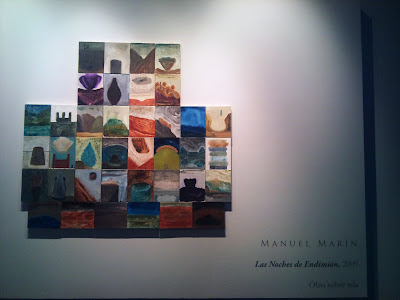 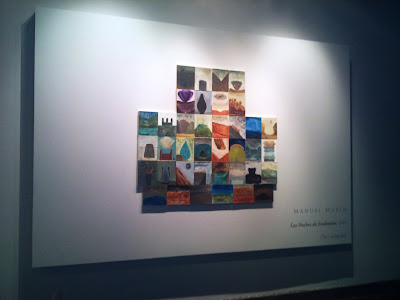 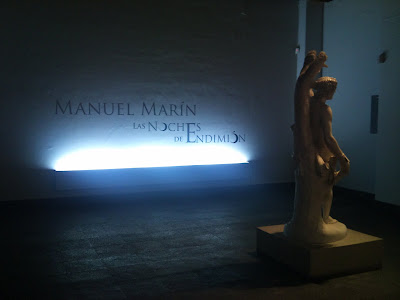 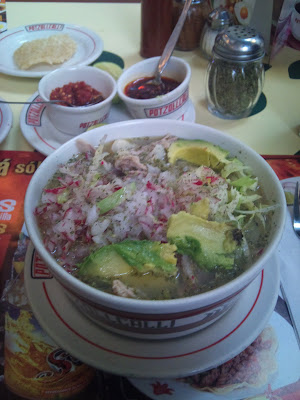 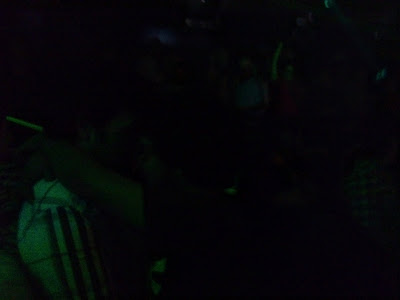 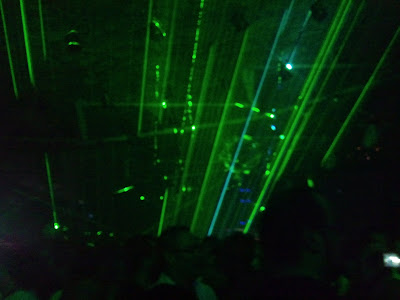 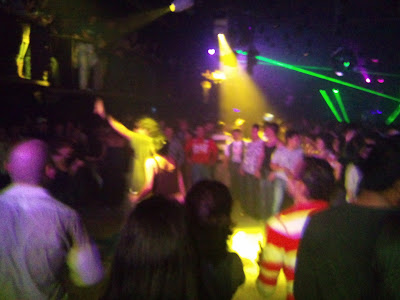 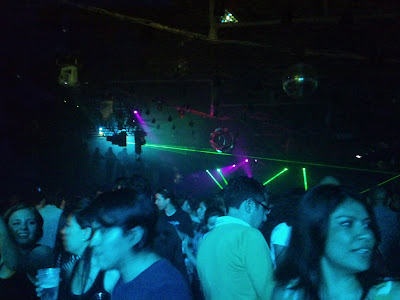 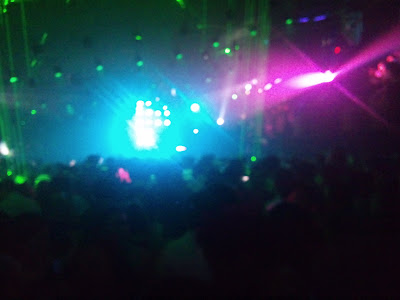 The women of pop.

The advocate and the meritocrat: Lady Gaga’s empowerment anthems go up against Beyoncé’s spritzy competence.

Three women run the pop world right now. Lady Gaga’s “Born This Way,” Beyoncé’s “4,” and Adele’s “21” split the market into neat thirds without too much conceptual jostling. Adele’s impeccably sung collection of unperturbing soul, “21,” released in February, will almost certainly be the year’s biggest-selling album. Her career is likely to be long, because she is selling to the demographic that decides American elections: middle-aged moms who don’t know how to pirate music and will drive to Starbucks when they need to buy it. The rest of the population has Gaga and Beyoncé.

Beyoncé’s previous album, “I Am . . . Sasha Fierce,” from 2008, was a commercial success, more or less, but it failed an aesthetic contest that Beyoncé willingly entered, one that is apparent in the title. Sasha Fierce is allegedly Beyoncé’s alter ego, and, as she explained to Parade, in 2006, “She’s too aggressive, too strong, too sassy, too sexy! I’m not like her in real life at all.” This is easy to believe. Even Beyoncé’s fans might be hard-pressed to remember which of her songs are Fierce numbers. (Videos indicate that Ms. Fierce prefers slightly heavier eyeliner.) Beyoncé Knowles is America’s Sweetheart, and she does transgressive about as well as Matthew McConaughey does lawyerly. We don’t buy misbehavior any stronger than an appletini from Beyoncé, and we don’t need to.

Earlier this year, Michelle Obama chose Beyoncé’s “Get Me Bodied”—rewritten slightly as “Move Your Body”—as the theme song of her “Let’s Move!” fitness campaign. In May, as seen on YouTube, a gym full of students at Harlem’s P.S. 161 performed the official routine to the song, only to be surprised ninety seconds in by Knowles herself, in tight white pants, a white tank top, a blond blowout, and four-inch heels. Without a wobble, she performs the routine with the kids, who manage not to lose their cool while an enormously famous person steps, dips, and bobs next to them. Knowles has the Colgate smile, the ability to establish quick intimacy, and the attention to detail (touch a shoulder, make eye contact, gauge the back of the room) that a certain kind of pop star needs. They are the qualities that most politicians depend on—whatever enables one to be immediately present and transparent.

Lady Gaga, by contrast, is all distance and transgressiveness. She shows up in our lives, but only as close as her commercials for Google allow. (She’s the only pop star big enough to negotiate with Google.) Gaga has her own way of being family-friendly, which makes the idea of Sasha Fierce seem like a halting crayon sketch. At the after-party for the Council of Fashion Designers of America awards, two weeks ago, having been presented with the Fashion Icon Award, Gaga danced with her father, Joe Germanotta, in a bodysuit that was only a millimetre or two away from being transparent. Even when Dad’s in the room, Gaga has no interest in playing to the middle. Her body-distorting outfits and avid embrace of the gay community don’t scare many: “Born This Way,” released on May 23rd, sold 1.1 million units in its first week, the most since 50 Cent’s “The Massacre,” in 2005. But in the second week the album’s sales were down drastically, by eighty-four per cent, placing her next to Adele, who was sticking close to the same chart position she has maintained in the seventeen weeks since the release of her record. 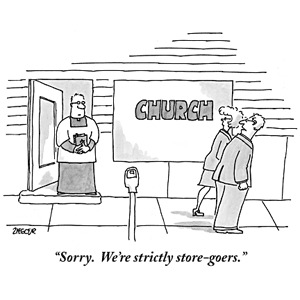 Gaga’s record is hysterical on every level (except the Freudian). The cover shows her head, teeth bared and hair teased into a manic clump, in place of the headlight on a chopper-style motorcycle.

“Born This Way” is all anthems, and most of them empower something or someone. The title track is already confusing people around the world, who are tempted to start singing Madonna’s “Express Yourself ” at some point during the song. Here the melody and the sentiment of Madonna’s 1989 single are turbocharged (which detractors would say applies to all aspects of Gaga’s relationship to Madonna). What was implicitly gay is now explicit; what was implicitly religious now has actual Biblical references. It works, though without the exuberance or the lightness of “Express Yourself.”

Lightness is not something that Gaga cares for. “Born This Way” is a brick. Examine the sound-wave form of the album on a computer screen, and you will see a solid bar, free of any dynamic spikes or divots. Loud loud loud. And the heaviness extends to the quality of Gaga’s rhetorical moves. “Judas”? Totally into him! “Government Hooker”? Done that. (The word “government” is the only political aspect of the song. Mostly, it is about sex, role-play, and properly recorded synthesizers.)

Gaga has not abandoned the core element of her craft—the steady thump of Euro disco, a beat accessible to people who are older than the misfit club kids who find religion at her live shows. Gaga has also not changed her declarative tic, the stutter that watermarks tracks like “Just Dance” and “Telephone”: hair is “ha-ai-ai-ai-ai-air” and Judas is “Ju-da-ah-as.” And if she has made an attempt to escape Madonna’s shadow it is impossible to discern. “Americano” is the faux-Latin disco song that reprises the faux-Latin “Alejandro,” from last year, both of them descendants of Madonna’s own “La Isla Bonita.”

The indebtedness and the stylistic confusion do not keep “Born This Way” from being immensely fun. The biggest shift on this album is deliciously pointless; after more than ten years of people plundering the eighties for synthesizers and asymmetrical hair, Gaga has reached back to the Top Forty of that decade and borrowed the kind of saxophone and guitar solos we used to get from Bruce Springsteen’s horn player Clarence Clemons and from Queen’s Brian May. To achieve chart-topping verisimilitude, Gaga simply hired Clemons and May to noodle in all their irony-killing glory.

None of this exquisite camp and mild transgressiveness cheapens the advances she has made in terms of acceptance on behalf of the L.G.B.T. community, which has a clutch of champions in the mainstream media but none bigger than Gaga. And there is one unexpected transgression that will carry Ms. Germanotta into middle age: she can sing and play piano like a pro. No matter how much high art and green vomit she shoehorns into her live shows, she always clears out fifteen minutes to sit by herself at the piano and sing into submission those audience members who still care about criticisms like “prefabricated” and “packaging.” Gaga is a musician, which is largely buried under the carnival float she has decided to run through pop music. It doesn’t much matter, though. Madonna was less of a singer, but a clearer director, and had a sense for the pop single which Gaga has yet to match. Pop isn’t classical or jazz, and as a primarily recorded form it doesn’t reward the most gifted players. The song is the thing.

Beyoncé has always known this, and, as a gifted singer and vocal arranger, she has the good sense to know when to hire heavyweight co-writers. Her album “4” is a savvy retrenchment after “I Am . . . Sasha Fierce.” It is a brief, expert, and only occasionally dull piece of R. & B. The album’s goals are modest, and it has a comfortable and fleet sequencing. Gaga may eventually ditch the Halloween theatrics and end up ghostwriting for younger singers, but Beyoncé will likely stay in the game as long as she can, and is already moving her material away from the dance floor and toward the couch. There is only one song here that matches the physicality of songs like “Get Me Bodied,” though the album is by no means all ballads. The record is largely about Beyoncé’s steely, expansive voice, which is in its prime. The musical jitter and Silly String of a record like “Born This Way” are absent—almost all the musical moves are there to frame the singing. Long stretches of the slow-burning “I Care” are given over to Beyoncé’s voice and a faithful sidecar of drums and synthesizers that don’t dare challenge the headliner for real estate. Beyoncé’s politics are much less clear than Gaga’s. The album’s first single, “Run the World (Girls),” is supposedly an empowerment anthem, but it’s unlikely to convince anyone that women “run this mother.” The beats are pleasantly fractured and spiky, though Beyoncé is lost in a stew of noises and sounds. Her voice keeps switching registers and tonal filters, until we’re distracted into a puzzled stasis. What’s the fuss?

The album’s best song neatly disables the politics of “Run the World (Girls).” “Countdown” is a sinuous affirmation of a couple’s sexual chemistry, set to a patchwork of backbeat R. & B. and assorted syncopations that color and splinter the song. Beyoncé is so tied to her man that she’s likely to find herself “all up in the kitchen in my heels / dinner time.”

It’s hard to think of Beyoncé as an advocate for anything but an ideal of spritzy competence. She is a quiet meritocrat, celebrating the pleasure of doing things well and not making a particularly big deal of it. Which is a fairly unisex sentiment, if you’re listening closely. For those who need a firmer guiding hand, Gaga can push you along. ♦