I'm half asleep, half awake, half in all. My latest professional engagements, combined with my student obligations have turned me lately into a zombee. Over the last two days I've had to prepare two difficult lectures, and tomorrow and Saturday come an extra two. I'm falling asleep big time. And I have to attend class today as well. I'm finding it difficult to cope with it all. But anyway, it's not like I have another choice. In a more positive note, it's not that I'm falling apart and that's it. I may start giving lectures on no less than the turbo folk phenomenom, which really could motivate me to get my act together and enjoy. It's only a project, but if it becomes a reality, I'd be deliriously happy. I'd even invite the folks down at the exYu embassies to see if they come, it'd be very interesting. I think I will not turn up for rehearsal today at the choir. I'm not attending the Saturday recital, anyway, and the rest will surely do me good.
Publicado por Marco Antonio Silva Barón en 2:13 p. m. Cap comentari: 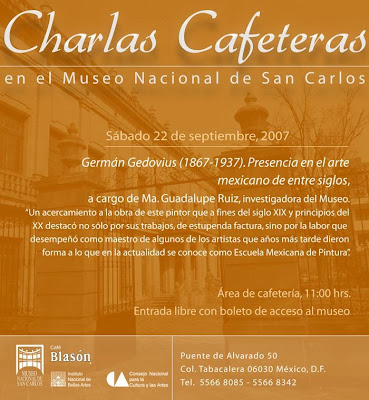 My natural state of being is just as usual. That is, my mind is dispersed, jumping from place to place, from idea or dream to whatever occupies me. As always, I'm on the edge of my deadlines and struggling to finish whatever it is that I've started. As usual, I have a million and a half projects ahead of me, yet, none seems to be all too captivating. I have the texts from work which I have to finish, yet, for many reasons, I'm almost uncapable of doing, or wanting to do it. I'm in a state of sloth most of the times, and then I can be up for hours. I follow erratic eating schedules, which I'm told is less than optimal. My natural state of being is just as usual then.
Publicado por Marco Antonio Silva Barón en 11:02 a. m. Cap comentari: 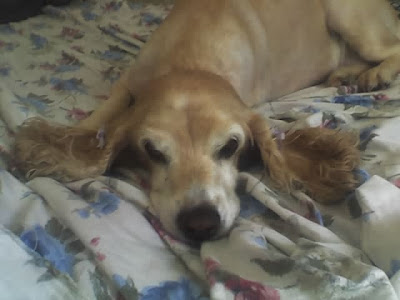 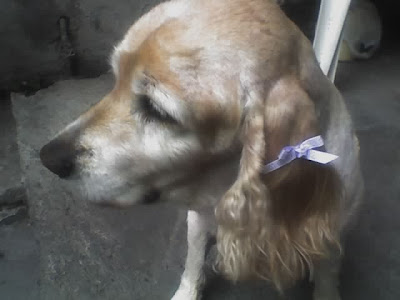