Building a country brand is harder than destroying it 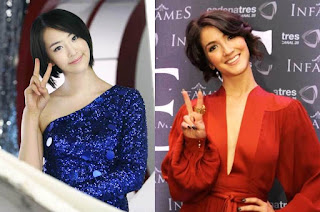 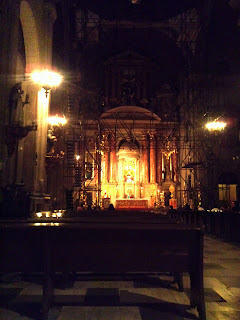 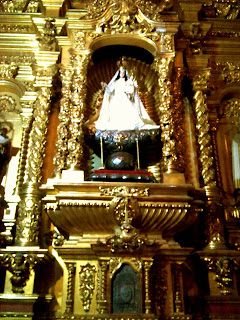 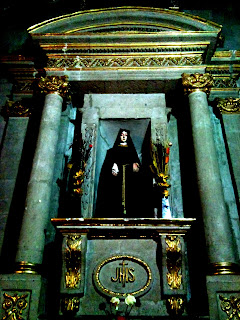 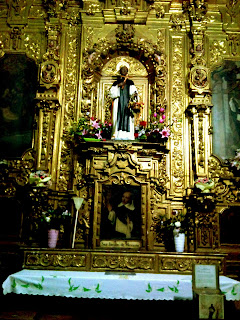 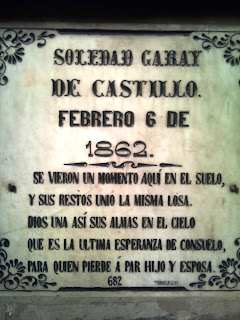 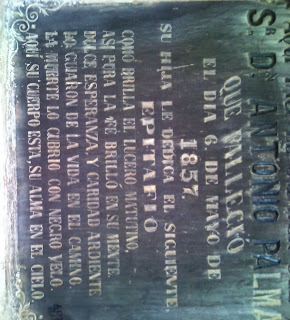 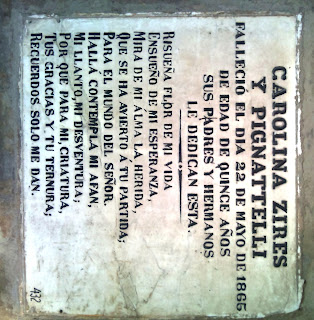 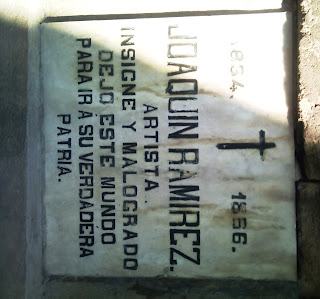 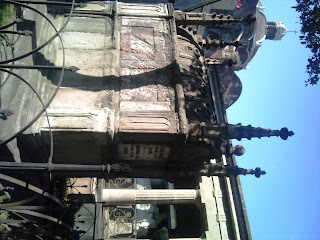 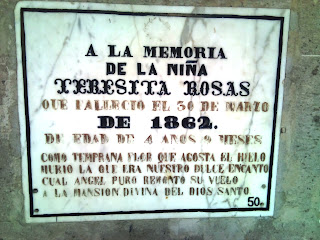 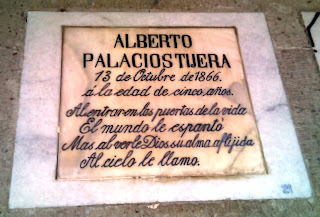 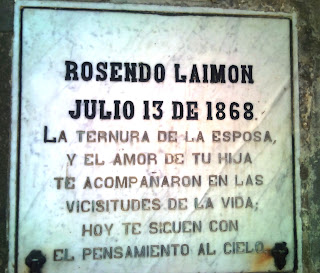 Talk to Al Jazeera - Noam Chomsky: The responsibility of privilege

New York – January 2, 2013
Al Jazeera Media Network announced that it will launch a new U.S.-based news channel that will provide both domestic news and international news for American audiences.
The Network has won numerous U.S. and international awards for its journalism and with more than 70 bureaus across the globe it has one of the largest bureau footprints and newsgathering forces of any news network in the world.
Al Jazeera Media Network also announced that it has acquired Current TV in the United States and that the new U.S.-based news channel will be available on Current’s distribution network when it is launched in 2013. There will be a transition from existing programming until the new Al Jazeera channel begins to air.
The new channel will be headquartered in New York City. In addition to the existing Al Jazeera news bureaus in New York, Washington, D.C., Los Angeles, Miami and Chicago, Al Jazeera will open additional bureaus in key locations across the United States. Al Jazeera’s expansion will double the network’s U.S.-based staff to more than 300 employees.
Al Jazeera Director General Ahmed bin Jassim Al Thani said that the creation of the new U.S.-based news channel and the purchase of Current TV are historic developments in Al Jazeera’s 16-year history. He said, “For many years, we understood that we could make a positive contribution to the news and information available in and about the United States and what we are announcing today will help us achieve that goal. By acquiring Current TV, Al Jazeera will significantly expand our existing distribution footprint in the U.S., as well as increase our newsgathering and reporting efforts in America. We look forward to working together with our new cable and satellite partners to serve our new audiences across the U.S. I am both exceptionally pleased and very proud that we could take this very important step.”
Al Jazeera’s decision to create a U.S.-based news channel was based in part on the fact that Americans have already shown a great demand for its news and programs: Almost 40 percent of all online viewing of Al Jazeera English comes from the United States.
“U.S. viewers have clearly demonstrated that they like the way Al Jazeera provides compelling, in-depth news to audiences across the world,” the Director General said. “Our commitment to the voice of the voiceless, bringing stories from under-reported regions across the world and putting the human being at the center of our news agenda is at the heart of what we do. Everyone at Al Jazeera takes great pride in the independence, impartiality, professionalism and courage of our journalism. I look forward to bringing these standards to our new American audiences and working with our new colleagues at Current.”
The new U.S.-based news channel will be the latest addition to the Al Jazeera Media Network which consists of: Al Jazeera English, Al Jazeera Arabic, Al Jazeera Documentary, Al Jazeera Balkans, Al Jazeera Sport, Al Jazeera Mubasher, Al Jazeera Mubasher Misr (Egypt Live), Al Jazeera Mobile, the English and Arabic Al Jazeera web sites Al Jazeera.net and Al Jazeera.com, and supported by the Al Jazeera Media Training and Development Center, the Al Jazeera Center for Studies, and the Al Jazeera Public Liberties and Human Rights Department. As part of the Network’s expansion it is also planning to launch Al Jazeera Turk for the Turkish-speaking region in 2013.
Join the online conversation by following @ajenglish on Twitter with the tag #AJEUS, and like us on Facebook at www.facebook.com/aljazeera or watch us on www.youtube.com/aljazeeraenglish.
Publicado por Marco Antonio Silva Barón en 9:06 p. m. Cap comentari: