Isn't the Democrat/Republican choice in the US really a choice between good and evil?" someone tweeted me during last week's Republican debate in Iowa. On the one hand, such a reductive perspective only exacerbates the dysfunctionally hyper-partisan current state of American politics, with the Republicans retreating to a wing so far right it would have given their beloved Ronald Reagan whiplash.

On the other hand, the message did arrive just moments after the morally repulsive Rick Santorum had finished explaining that abortions must be denied even to victims of rape and incest because the baby shouldn't be "victimised twice", concentrating so deeply on maintaining his sanctimonious facial expression that he hadn't the mental space to consider that maybe it would be the raped woman who would be victimised twice if she were to be denied an abortion if she wished to have one. But then, of course, it's hard to answer intelligently when one talks out of one's arse and the brain is therefore so far away from one's speaking orifice.

Despite having been written by one of those dreaded European socialists, 1984 appears to be the guidebook for today's Republican contenders. Even aside from the crazed fascination with sex some of them have (the Iowa debate also provided a platform for Santorum to explicate, again, his theory that gay marriage is the same as polygamy, having presumably decided that his worn-down-to-the-nub rib-tickler that homosexuality is analogous to bestiality needed a bit of sprucing up) which would impress 1984's Junior Anti-Sex League, the frank use of doublethink has been if not quite impressive then certainly unembarrassed.

Doublethink is, according to Orwell, "the power of holding two contradictory beliefs in one's mind simultaneously, and accepting both of them … To tell deliberate lies while genuinely believing in them, to forget any fact that has become inconvenient …"

This is different from simply lying, which – as we live in what Tom Cruise once snarled is "a cynical, cynical world" – is expected from most politicians. Doublethink is looking at the truth and seeing just a reflection of one's desired self. It is the only explanation for Michele Bachmann's insistence that the credit downgrade was due to the raising of the debt ceiling, even though it was largely, S&P said in its statement, because of her and her fellow Tea Partyists' "contentious and fitful" wrangling. She claimed on NBC's Meet the Press on Sunday that one should never "mess with the full faith and credit of the United States", and yet that is precisely what she did.

Bachmann has said that wives "are to be submissive to their husbands" and, as Sarah Posner wrote this week on Salon, this idea, of the woman being "the obedient helpmeet, the vessel for the children, the devoted mother and warrior for the faith" is "central to the faith of many evangelicals". Yet when asked about it directly in the Iowa debate and again on Sunday on NBC, Bachmann retranslated "submit" to mean "respect", even though one could argue that their meanings are if not diametrically opposite, then at least on the quarter angle. It's enough to make one sentimental for English reappropriation of the "refudiate" kind. But where Palin only seeks publicity, Bachmann is a far scarier proposition.

Just as Bachmann was explaining her "submit"/"feminist" theory in the Iowa debate, John McCain's wife, Cindy, took to Twitter to complain: "I am so disgusted with how disrespectful the media is to all Republican woman [sic] in politics." Aside from the striking originality of accusing others of misogyny against a woman who was at that moment explaining the value of submission to one's husband, McCain presumably hadn't heard some of the things members of her own family had said about a certain Republican woman in the past, such as Meghan McCain's complaint that Sarah Palin was ruining her love life.

Perhaps the most blatant use of doublethink was Mitt Romney's self-serving claim last week that "corporations are people, my friend", which managed to be both deeply Orwellian as well as sounding like an offcut from It's a Wonderful Life. It doesn't even require a tiptoe of imagination, let alone a leap, to envisage Lionel Barrymore as evil Mr Potter cackling to James Stewart as poor George Bailey: "Corporations are people, George!"

(Incidentally, a version of this self-entitled mentality was echoed by Megyn Kelly on Fox News, the GOP mouthpiece, last week when she ferociously defended her right to maternity leave, despite having derided "entitled programmes" in the past. As Jon Stewart pointed out: "They're really only entitlements when they're something other people want. When it's something you want, they're a hallmark of a civilised society.")

Doublethink is the inevitable result of a Republican party that has become so McCarthyite; where homophobia, anti-abortion beliefs, Christianity verging on the evangelical, disbelief in science and a refusal to accept that rich people should be taxed more are essential so as not to be accused of being a Rino (Republican in name only). And there is no colder proof of doublethink than the look of moral superiority on a candidate's face when they are describing their wholly immoral beliefs that exist purely to cause misery, such as an "unblemished record" of homophobic policies (Bachmann). Is this evil? It's dystopian. 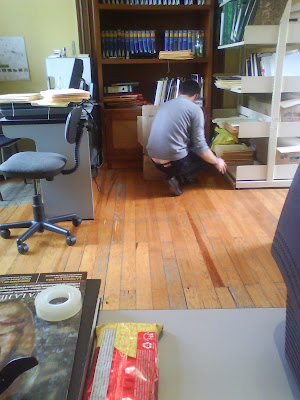 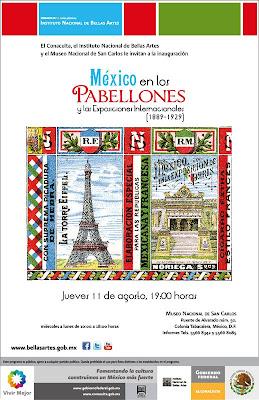 My current state of being... 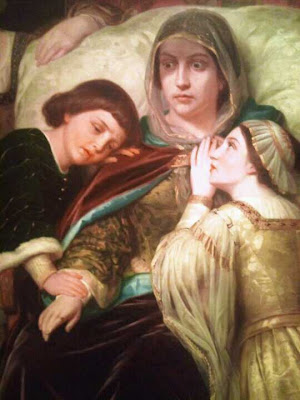 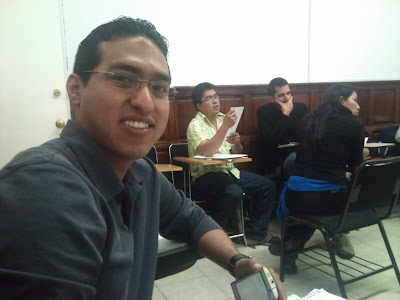 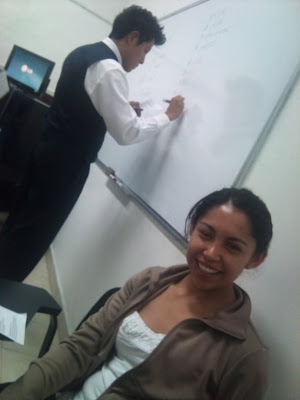 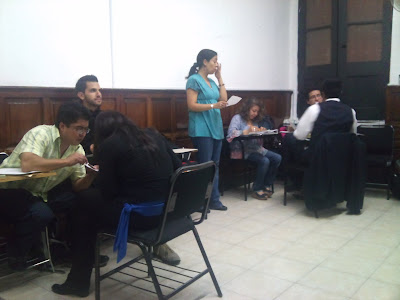 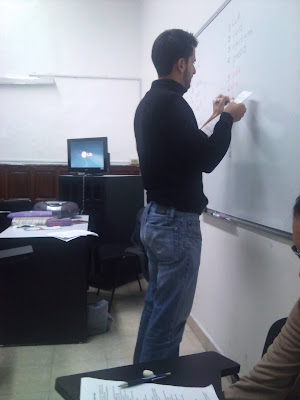 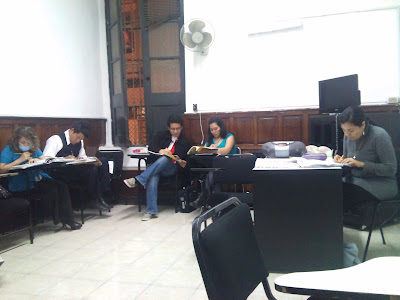 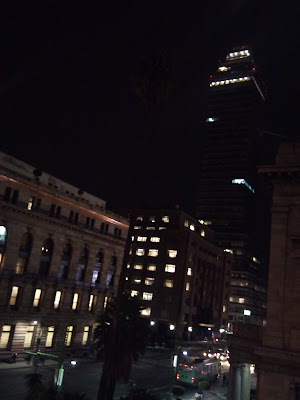 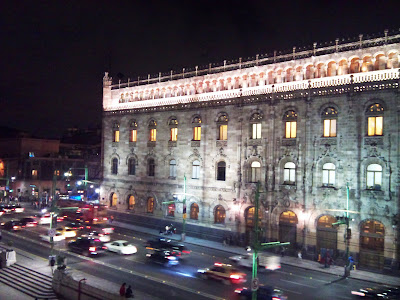 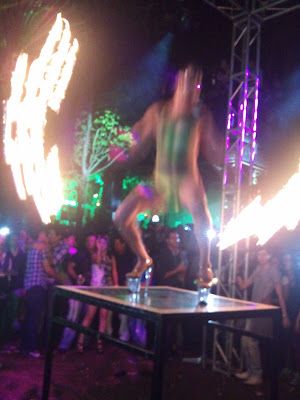 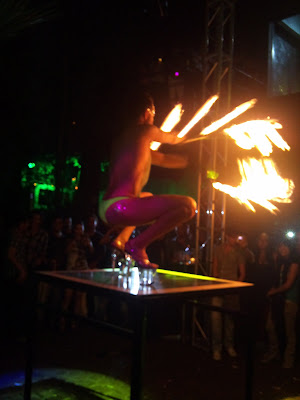 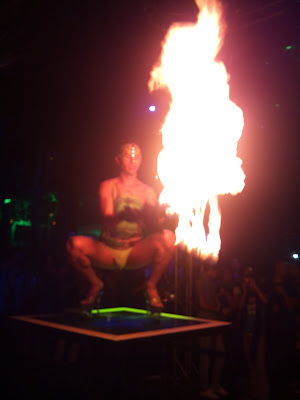 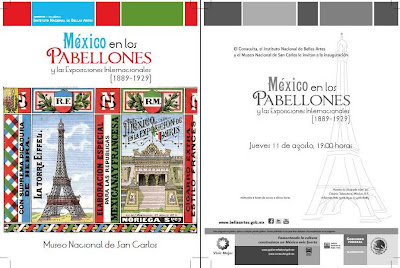